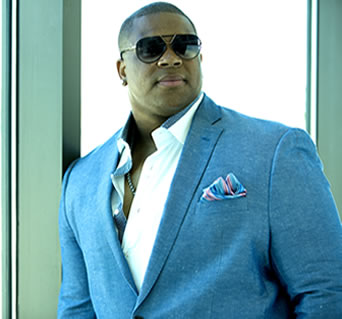 Let me set the record straight: Michael “Big Mike” Lynche’s journey is about to begin.

After wowing millions of fans with his comforting, yet husky and powerful voice and performing throughout the United States as part of the American Idol LIVE! Tour, the man who finished 4th on Season 9 of American Idol will release his self-titled debut album on August 14th. You can pre-order the album here.

Lynche, whom AI fans recall was famously “saved” by the judges during the competition, has created a sonically rich and lyrically inviting debut album. The first single of which, “Who’s Gonna Love You More” is #27 on Billboard’s Adult R&B Chart and still climbing!

From “Crazy Gina” to “Unstoppable”, there’s an infectious sonic invasion that will satisfy every palette.

Mike’s heartfelt music has been virtually a lifetime in the making. A seed that was planted at an early age and nurtured by his mother, who shared her love of music with Mike and introduced him to a wide range of artistic sounds and styles.

Even though Mike was enamored with music and the arts throughout his school years, his focus eventually shifted to football. Michael’s work on the gridiron was rewarded when he earned an athletic scholarship to University of Central Florida.

It was following a break from school to take care of his ailing mother, when Mike bought a guitar and a remarkable thing happened.

“For the very first time in my life, I could play and sing at the same time,” Mike recalls. “More clicked for me musically. I was writing music to express what I was going through internally with my mom passing.” 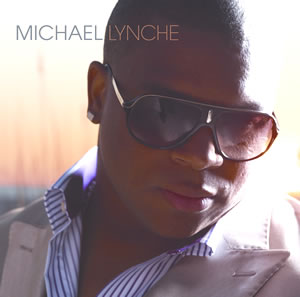 Mike then gave music a second chance. Soon thereafter, a friend asked him to play at his wedding in New York. Though Michael was working at a mortgage company in his hometown of St. Petersburg, Florida, at the time he agreed. Mike played particularly well and while he and his wife were standing on a street corner in Time’s Square, she suggested they move to New York in order to pursue his musical dreams.

None of Michael’s remarkable journey would have been possible without the love of his wife and the second chances he has enjoyed throughout his life. Now, with the new album, Michael Lynche gets to live out his dreams, both as a family man and musically.

For more information on Michael Lynche check out the links below: