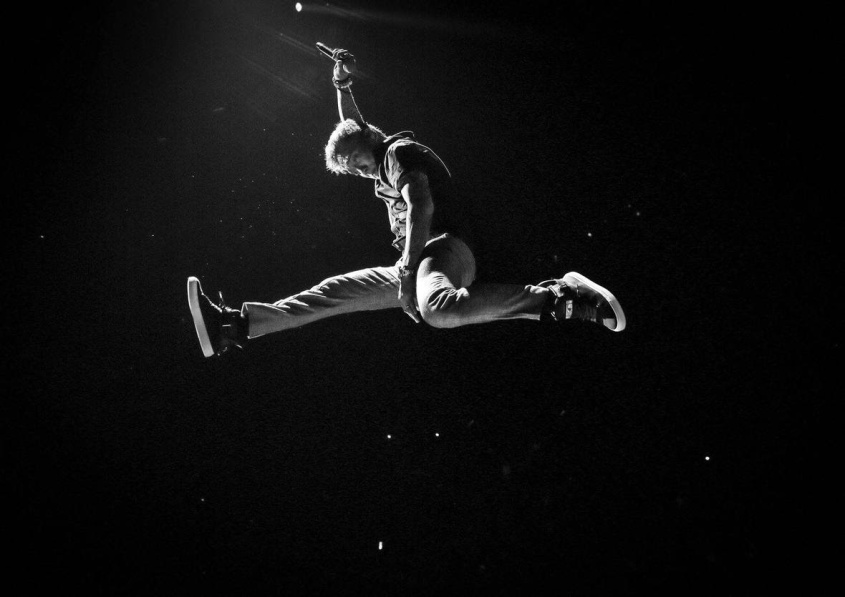 The year 2020 has brought about many challenges for the world. Whether it’s the ongoing Covid crisis, the loss of wages and homes, or the devastating effects of volcanic eruptions and typhoons in places like the Philippines. Every one of us has been affected this year but has also played the hero or given hope to someone else in their time of need.

In the spirit of the holidays Arnel Pineda, lead singer of Rock & Roll Hall of Fame inductee band, Journey, has unveiled his timely and poetic single, “This Christmas — A Beacon of Hope.” The track, originally released in 2016, has been given new life by Pineda, with a fresh arrangement that includes the addition of the singer’s daughter joining him on vocals.

Pineda has found other ways to give back. The Arnel Pineda Foundation, Inc. (APFI) is a non-stock, non-profit, and independent Philippine foundation that provides underprivileged children quality education, health services and medical attention. Pineda’s ongoing tenure as frontman Journey has allowed many individuals with shared goals to join him in helping children rise above their circumstances.

I recently spoke to Pineda about “This Christmas — A Beacon of Hope” and more in this exclusive new interview.

What made you decide to release a Christmas song?

Arnel Pineda: I first released the song in 2016 but decided to release it again this year because it was very timely. It’s a song about being Santa to our friends in need — mother, father sister, brother, or strangers who are homeless or in despair. It’s about making a choice to step out of the dark and into the light and telling you that it’s all going to be ok. I changed a few lines and included my daughter in the song. It’s the older and younger and a song for everybody.

Do you find it easier to write a Christmas song as compared to a rock song?

AP: I think it’s easier to write a rock song. A lot of hits are usually just a few chords with the bass and drums steady and the singer carrying the melody. With “This Christmas” I went through a lot of process with the lyrics and arrangements. I was fortunate to be able to tap into others who helped shape the song into how I wanted it to be heard.

What inspired you to start The Arnel Pineda Foundation?

AP: It was back around 2009, shortly after I started touring with Journey. I was hanging out with friends and some of my old classmate from high school. I didn’t finish school but told them about the idea of forming a foundation. It could be our way to help people turn back to education instead of doing things like begging for money, scavenging for things to sell, or becoming a small-time criminal or prostitute. That was the start. As of today we have thirty-four scholars that we support and I’m so thankful to our sponsors for supporting us for such a long time.